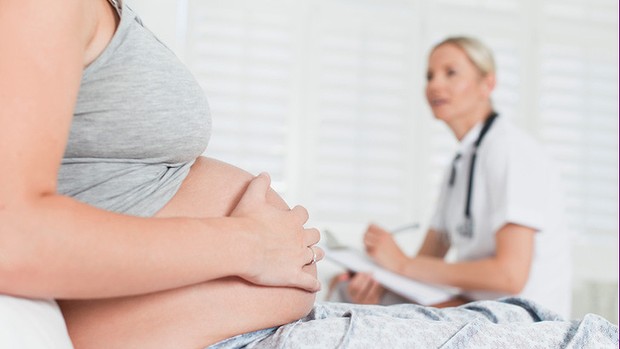 The L.A. County Health Department released an update for healthcare providers, noting that: “Increases in female syphilis cases led to a dramatic increase of congenital syphilis in LAC in 2014. Congenital syphilis is a preventable and rare condition that results from untreated syphilis during pregnancy, with potentially severe consequences for infected infants. Congenital syphilis can lead to stillbirth, neonatal death, birth defects involving the nervous system or bones, blindness or deafness, skin lesions and scarring, and other manifestations. Fetal infection can occur during any trimester of pregnancy, and during any stage of syphilis, though transmission to the fetus is most likely in primary, secondary, and early latent syphilis cases. Treating a pregnant woman for syphilis also treats her fetus. Preventing adverse pregnancy outcomes requires early screening and, if positive, immediate treatment, at least 30 days before delivery.”

California Department of Public Health (CDPH) Director and State Health Officer Dr. Karen Smith announced this week that California has seen an increase in syphilis cases among women, pregnant women, and newborns over the past two years.

“The increase in congenital syphilis is particularly concerning,” Dr. Smith said. “Congenital syphilis occurs when syphilis is transmitted from an infected mother to her child during pregnancy. It is a needless tragedy that can be prevented with good prenatal care and timely and effective treatment.”

The CDPH reports that cases of congenital syphilis more than tripled from 2012 to 2014, and that most cases occurred in Los Angeles County and the Central Valley.

KPCC reports that “last year, 31 babies were born in L.A. County with ‘probable congenital syphyilis’ – meaning their mothers had syphilis that either was not properly treated during pregnancy or was treated too late to fully protect the fetus. That’s a sharp increase from the eight in 2013, and the most since there were 32 in 2005, according to county data.”

“When women do not receive proper prenatal care, they’re missing a crucial opportunity to be screened for syphilis and other sexually transmitted diseases (STDs),” Dr. Smith said. “It is vital that pregnant women get comprehensive prenatal care, including getting tested for STDs, to avoid transmitting infections to their babies.”