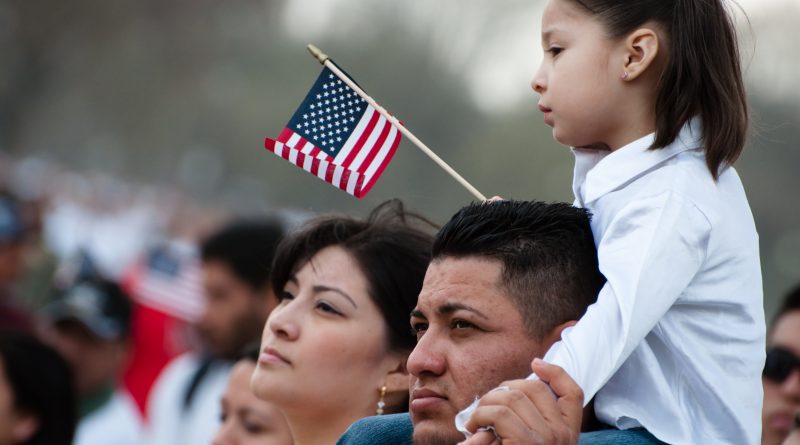 [Update 3/11/2021: The Trump Administration’s 2019 public charge rule is permanently blocked, nationwide. DHS/USCIS will follow the policy in the 1999 Interim Field Guidance. Under this policy, it is safe for immigrants and their families to access health, nutrition, and housing programs for which they are eligible.]

Editor’s Note: This post was originally published in May 2019. Since then, the Trump Administration has announced its finalized “public charge” rule. Please see Supporting Immigrant Families in the Age of Fear and Loathing for updated information on the rule.

Across the country, immigrant families are refusing public services —including Family Strengthening Network home visiting programs here in L.A. County — for fear that those services will deem them a “public charge” and impede their ability to secure permanent legal resident status. The proposed public charge rule change is still just a proposal, and no changes have been made, but it is clearly having a chilling effect.

If you work with immigrant families, then we don’t need to tell you … but do you know what to tell them? In this climate of fear, there are plenty of misconceptions and lots of confusion surrounding this issue, so last week we conducted a webinar on how to talk about public charge with immigrant families, especially in the context of doing outreach and enrolling pregnant women and new parents in home visiting programs.

Connie Choi and Katherine Lundie — two experts from the National Immigration Law Center (a leader of the Protecting Immigrant Families campaign) — presented the webinar for staff of the Family Strengthening Network. Starting with an overview of the current public charge policy and its proposed changes, the presenters offered tips and specific examples of key messages you can share with immigrant families who are concerned about this issue.

(See below for more resources, including those referenced in the webinar.)