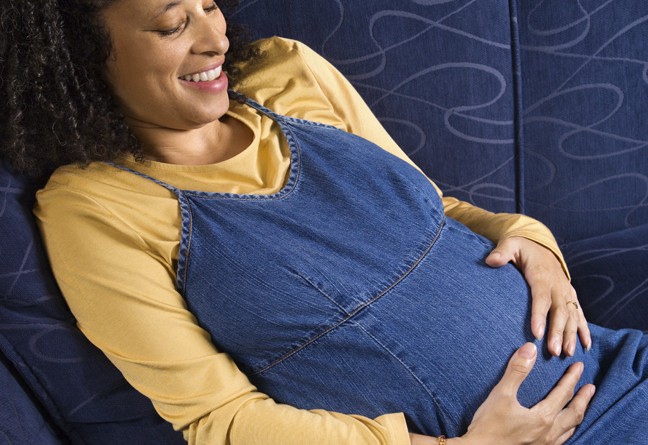 Each November, the American Diabetes Association (ADA) leads a campaign to focus the nation’s attention on issues surrounding diabetes. This week marked the end of American Diabetes Month, but we wanted to post some related resources and information that you can use throughout the year, especially those that focus on diabetes and pregnancy.

Many women develop diabetes for the first time during pregnancy. Fortunately, many recover, but gestational diabetes can pose serious risks to both mom and baby:

The keys to preventing diabetes during pregnancy are: not smoking, eating well, exercising, and maintaining a healthy weight. (See this research summary that we wrote about that.)

During this season of overindulgence, share these seven holiday tips as a guide away from gluttony. Here is a round-up of resources to help new moms and moms-to-be reduce the risk of developing diabetes: