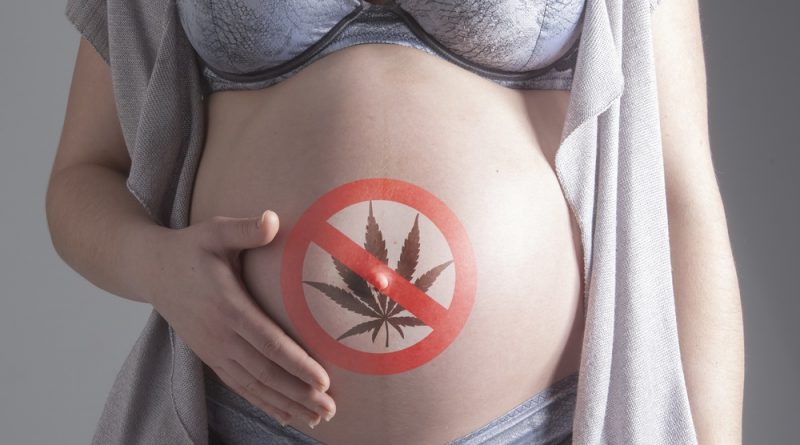 [UPDATE, 8/27/18: The American Academy of Pediatrics released its first-ever guidelines on marijuana use for pregnant and breastfeeding women. The AAP urges pregnant and breastfeeding women to avoid all forms of marijuana. (See Marijuana and Pregnancy: 5 Key Takeaways from the New Official Guidelines, Live Science, 8/27/18.) Also, a study published today in the journal Pediatrics found that THC and other chemicals in marijuana could be detected in breast milk up to six days after smoking or eating cannabis. (See CNN’s 8/27/18 report.)

Pregnant or breastfeeding? Or even just thinking about getting pregnant? Stay away from marijuana in all its forms. That’s the word from the American College of Obstetricians and Gynecologists (ACOG) and the American Academy of Pediatrics. ACOG notes that pot use during pregnancy has been linked to low birth weights and an increased risk of stillbirths. And the Centers for Disease Control and Prevention says that “using marijuana while breastfeeding can allow harmful chemicals to pass from the mother to the infant through breast milk or secondhand smoke exposure.”

Many claim that pot helps with nausea, pain, depression, and anxiety — all common parts of the prenatal and postpartum experience. Marijuana is also commonly perceived as “natural,” “herbal,” “medicinal,” and therefore safe.

Marijuana dispensaries may be contributing to this misconception. A recent report on marijuana use in Colorado cites a University of Colorado School of Medicine study, which found that nearly 70 percent of 400 dispensaries surveyed recommended cannabis use for first-trimester morning sickness.

Do you work with pregnant women and breastfeeding moms? Use these fact sheets and other resources to help them understand the importance of abstaining from marijuana:

In April, LABBN’s Executive Director Margaret Lynn Yonekura, MD, conducted this webinar for home visitors and others in L.A. County’s Family Strengthening Network, which helps pregnant women and new parents ensure the health and safety of their babies:

And here is a webinar, featuring Dr. Torri Metz of the University of Colorado, that LA Best Babies Network hosted for home visitors in the Family Strengthening Network on June 12, 2017:

Also see Can marijuana use during and after pregnancy harm the baby? from NIH’s National Institute on Drug Abuse, which summarizes key research studies and includes over 100 references. Is Smoking Pot While Pregnant Safe for the Baby? (NPR, 1/29/18) covers the trend of increased usage and summarizes the risks. More studies:

The Trend of Increased Usage