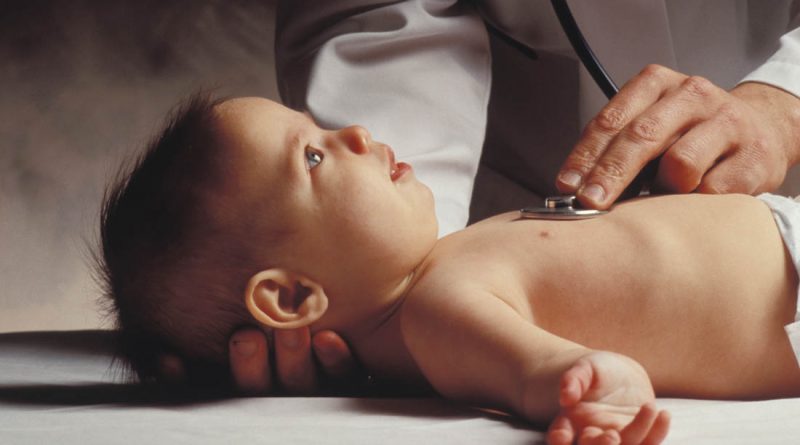 When we posted Health Care Resources for Immigrant Families, we noted some of the challenges that immigrant families face when trying to access health care. Challenges remain, but a big barrier has fallen: Full Medi-Cal coverage is now available to all children of low-income families in California, regardless of immigration status. The article below, reproduced with permission from California Healthline, looks at changes to the health-care coverage landscape since the law took effect on May 1. (Este articulo también está disponible en español: “Mejor Acceso Al Medi-Cal Para Los Niños Indocumentados”)

Do you work with immigrant or low-income families? Use these guides and handouts to help them access health-care coverage:

Tens of thousands more immigrant children in California are receiving full Medi-Cal benefits just a few months after a state law took effect that expanded their access to the government-subsidized health program.

An estimated 133,900 children under age 19 who are in the country illegally have been enrolled in the regular Medi-Cal program, the state’s version of Medicaid, according to the California Department of Health Care Services. They will receive the full scope of Medi-Cal services, including preventive care and access to medical, dental, vision and mental health services.

Before May 1, these children had few options for low-cost or free health insurance. Under federal law, they could qualify for “emergency” Medi-Cal only, which gave them coverage for emergency room care. Some qualified for local programs offering health coverage that did not tap Medi-Cal funding.

The vast majority of the kids — 95 percent — were already enrolled in emergency Medi-Cal, simplifying the transition to expanded services. But thanks to the new law, 17,900 young people have signed up for the program for the first time.

Tony Cava, a DHCS spokesman, said an additional 64,500 children are expected to apply for coverage within the next year.

The program has grown substantially in recent years, with the rollout of the Affordable Care Act. Close to 5.3 million children — about half of all of California’s children — are now covered by Medi-Cal, regardless of immigration status.

All families on Medi-Cal must meet the same rules — for a family of three, for instance, household income must be less than 266 percent of the federal poverty level, or about $53,600.

California has joined four other states — New York, Washington, Illinois and Massachusetts — and the District of Columbia in offering such government-supported health coverage to children. Federal money cannot be used to pay for it. California’s tab for expanding eligibility to undocumented children is uncertain but has been estimated at $7 million to $135 million, according to state legislative analysts.

Officials at the California Endowment, which has supported health care expansion efforts through its statewide “Health4All” campaign, said they are pleased with the state’s progress so far. (The endowment helps fund coverage of the Affordable Care Act in California by Kaiser Health News, which produces California Healthline.)

Richard Figueroa, the endowment’s director of health and human services, said the enrollment into full Medi-Cal has run smoothly except for some technical glitches in some counties.

But because it’s only been three months since the law kicked in, and many families are still in the process of choosing a health plan and a physician, it might be too early to identify any systemic issues, he said.

“If there are access problems, they might not be showing up yet because it’s so new,” Figueroa said.

Some counties, including Los Angeles, which has the largest number of children eligible for Medi-Cal under the new law, have reported processing children’s applications manually because of technical issues, and this takes more time, Figueroa said.

Asian Americans Advancing Justice, a civil rights and advocacy group, works with different community clinics and groups in Los Angeles and Orange counties in to educate people about the Medi-Cal expansion.

Many families with emergency Medi-Cal don’t find out that their children now qualify for comprehensive care until they visit a clinic or hospital, said Doreena Wong, project director at the Los Angeles-based nonprofit. Other families fear reporting their immigration status, she said.

“Because of this anti-immigrant rhetoric that we are seeing nationally, especially with the upcoming election, it is still hard to convince some undocumented families to come forward,” Wong said. “That’s going to take more work.”