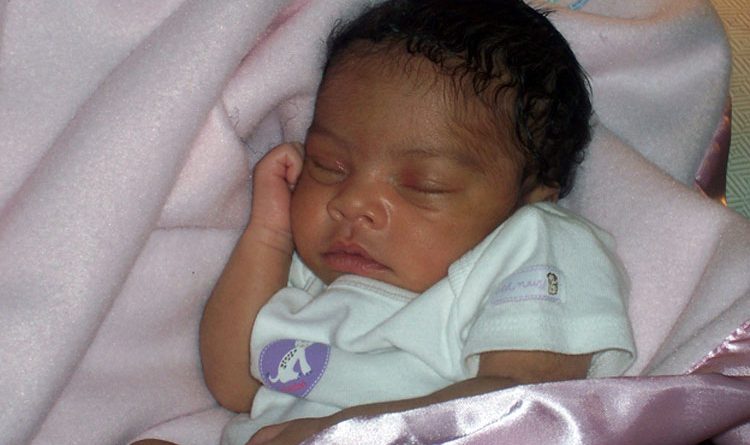 That’s the number of black infants who die — but who would be saved each year in the U.S. if they had all the health and medical benefits enjoyed by white babies. The CDC reports that overall infant mortality has dropped 15 percent in the last decade, but when researchers compared infant deaths by race they found that black babies are nearly 2.5 times more likely than white babies to die during their first year.

This McGill University study — which was published July 3 in JAMA Pediatrics and reported by the Los Angeles Times and HealthDay News — also separated the data by four leading causes of death: 1.) preterm birth / low birthweight, 2.) birth defects, 3.) sudden infant death syndrome (SIDS), and 4.) maternal complications. No single cause of death appears to explain the recent increase in the death rate among black infants, the researchers said, but the biggest contributor to the infant mortality gap was the preterm birth and low birth weight category.

In L.A. County, there’s good news: More babies are being born full-term and at normal weight, according to a study by the Children’s Data Network at the USC Suzanne Dworak-Peck School of Social Work. KPCC talked to Jacquelyn McCroskey, co-director of the Children’s Data Network, who says the findings indicate public health strategies designed to decrease preterm births are working. Those include reducing smoking among pregnant women; reducing elective births — either by induction or Cesarean section — before 39 weeks; and encouraging women to space births apart by at least 18 months.

She credits First 5 LA, the March of Dimes, and other groups that have been working with providers and community members to spread these messages.

But there are racial/ethnic disparities here too. As KPCC reports:

Despite the improvements [in L.A. County], there are still disparities in full-term births depending on a family’s race and address. Filipina and African-American women had the lowest percentages of full-term, normal weight babies in 2012, at about 49 and 50 percent respectively, while Japanese and Korean women had the highest percentages, at about 58 and 59 percent, respectively.

“This is a population of women that we need to make sure are supported socially and structurally, before they even have children, before they’re pregnant,” she says.

And, of course, that support needs to continue during pregnancy and after they deliver — which is the Family Strengthening Network‘s raison d’être.

(Related: See Improving Birth Outcomes for African-American Babies in Los Angeles County, a report from the L.A. County Department of Public Health based on a meeting the Department convened June 28, 2017, with 60 community-based agencies, health providers and public health organizations.